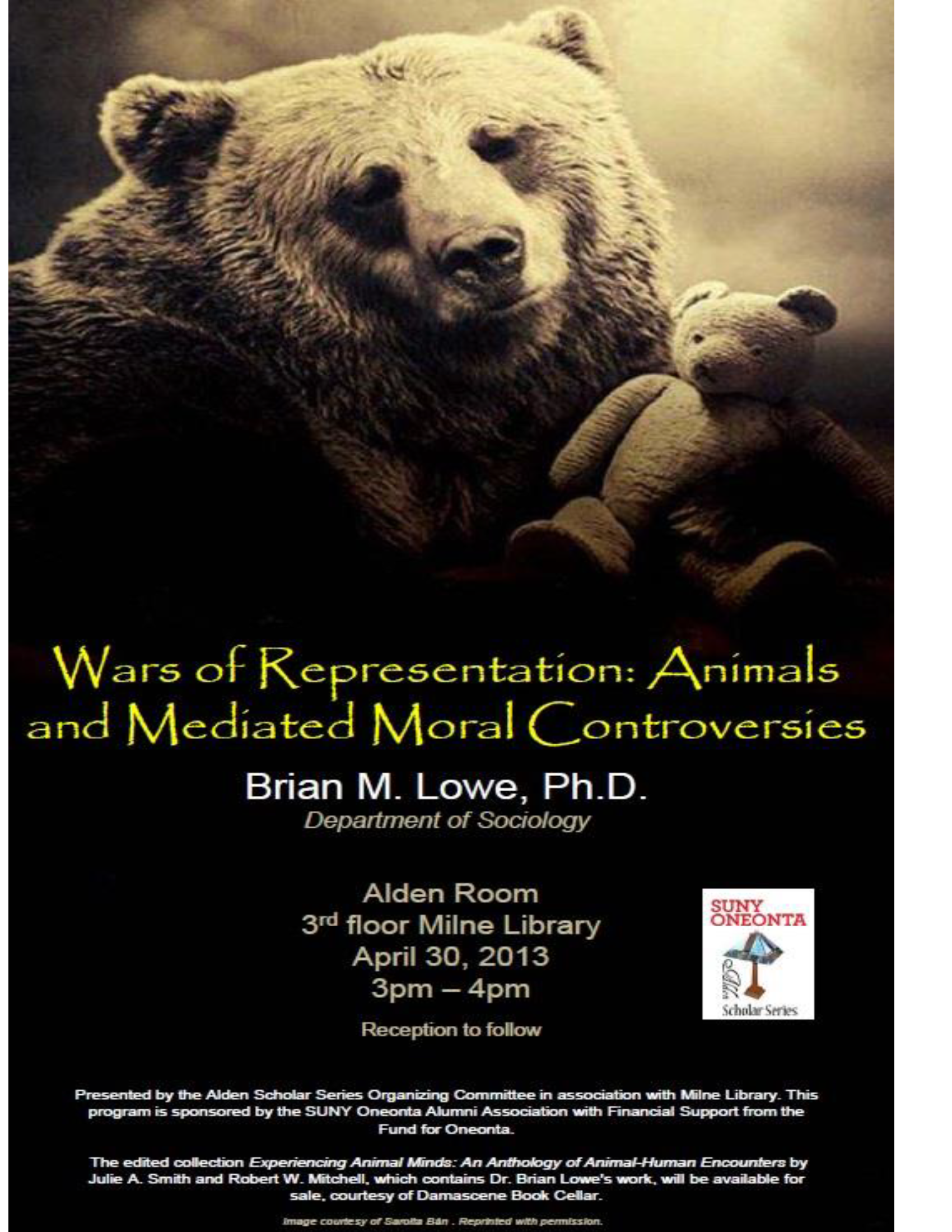 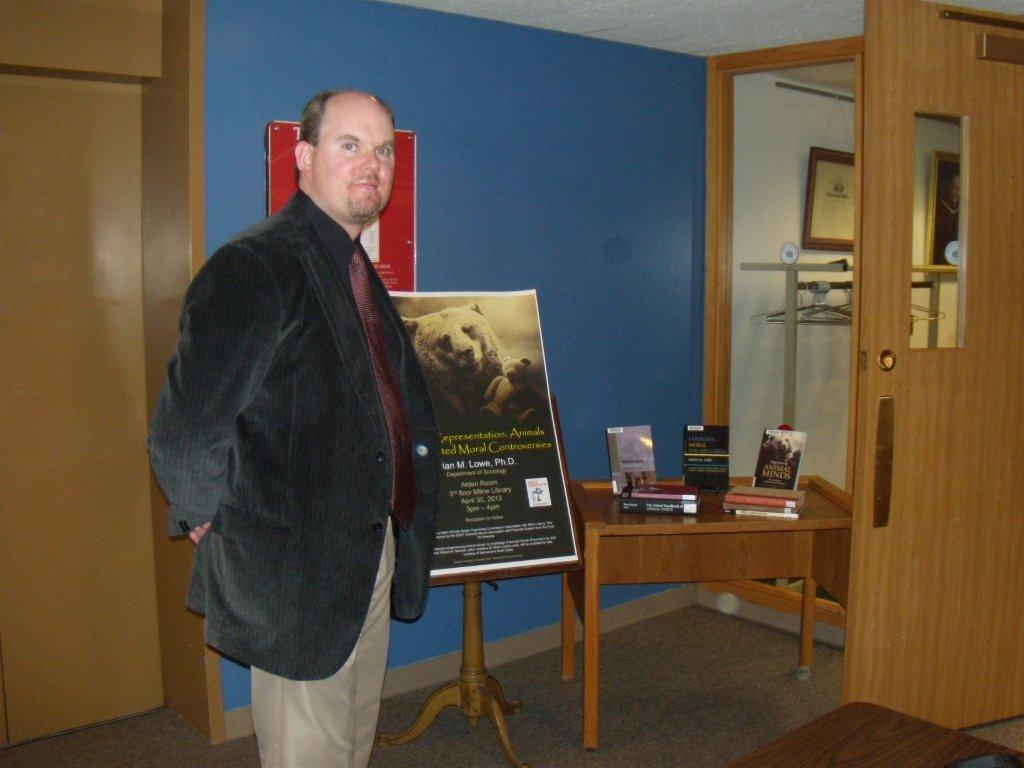 In 2006 Dr. Lowe published Emerging Moral Vocabularies: The Creation and Establishment of New Forms of Moral and Ethical Meanings (Lexington Books), which proposed a methodological and theoretical approach to studying what he termed “moral vocabularies”: the moral claims and understandings utilized by social movements, subcultures and other social formations like networks and organizations about those concerns identified as problems and possible solutions. Emerging Moral Vocabularies focused on the animal rights and tobacco control movements as cases of social movements whose successes included the establishment of a portion of their moral vocabulary within the larger host society, outside of the ranks of these social movements, such as understanding smoking to be unsavory and generally undesirable.  In 2010, a distillation of this work was published in the Handbook of the Sociology of Morality (Edited by Steven Hitlin and Stephen Vaisey, editors) (Springer).

One of the consequences of this research was the cases of how moral claims were expressed through various forms of mediated representations. In other words, the social movements that Dr. Lowe examined (and their opponents) did not simply articulate dispassionate facts and information, but utilized representations and mediated spectacles in their efforts. He subsequently explored this question through focusing on animal advocates and their deployment of mediated representation in a variety of animal rights and environmental campaigns in two edited volumes: “Perceiving the Minds of Animals: Sociological Warfare, the Social Imaginary, and Mediated Representations of Animals Shaping Human Understandings of Animals” (Experiencing Animal Minds: An Anthology of Animal-Human Encounters, edited by Julie A. Smith and Robert W. Mitchell)(Columbia University Press) and “Wars of Images and Representations: Contested Meanings and Narratives Surrounding Animal Advocacy” (Animals and War: Studies of Europe and North America, edited by Ryan Hediger) (Brill). These three book chapters, published by respected academic presses in North America and Europe, share a common theme: how mediated representations created by particular claims-makers may be deployed in moralistic conflicts over what moral and ethical claims will become dominant within the larger society.

Lowe, Brian M. (2010). “The Creation and Establishment of Moral Vocabularies.” In Steven Hitlin and Stephen Vaisey, eds., Handbook of the Sociology of Morality. New York: Springer.