Resources for researching the interdisciplinary field of game studies at SUNY Oneonta. 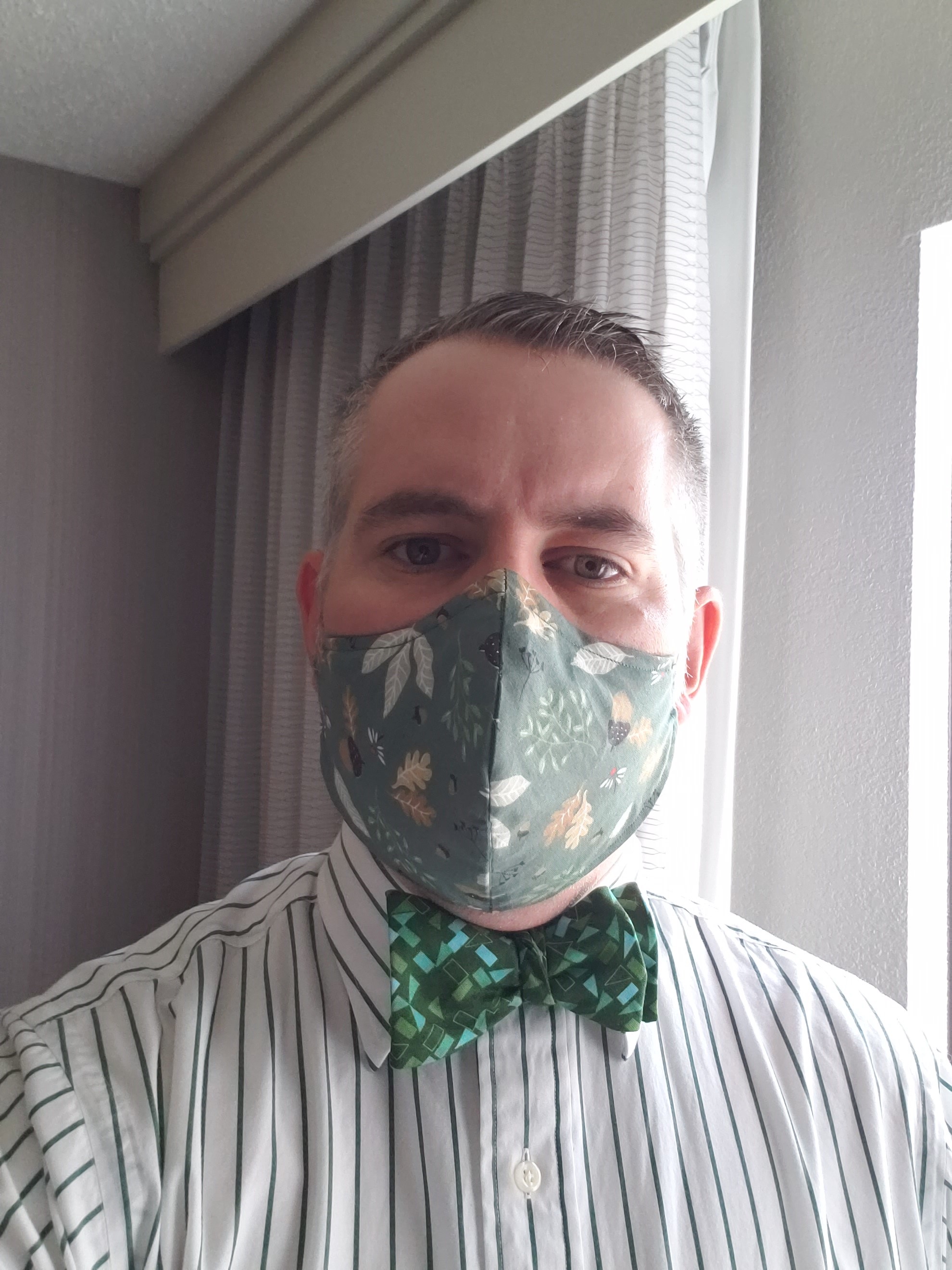 This guide was created by Brendan Aucoin and first published on October 14, 2021.

What is Game Studies 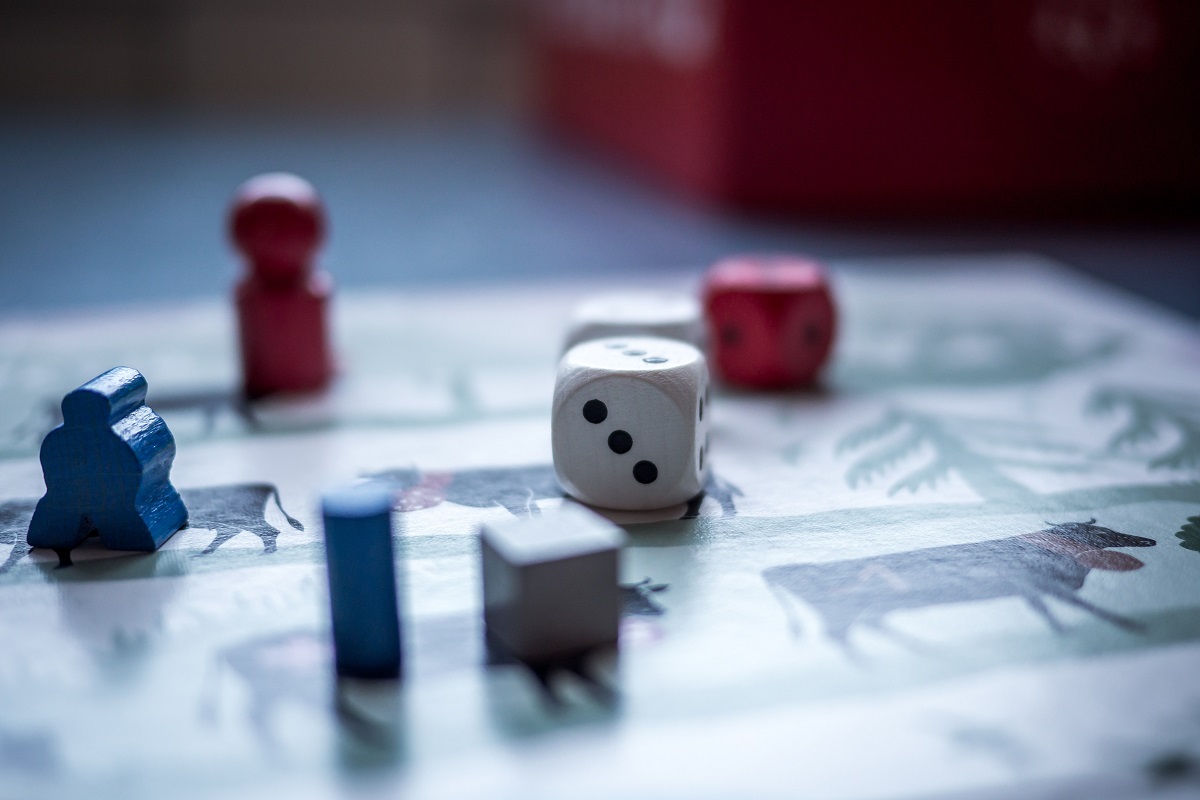 Video games studies is a burgeoning multidisciplinary field of study. Spanning across cultural studies, media studies, digital arts, computer science, music, english and more, video games bring together many traditional areas of scholarly research in new and exciting combinations. Digital artists create sprites, who's movement is controlled by the code created by a computer programer. The background soundtrack is created by musicians, and the overarching story told by the game is a modern narrative.

Video games are thought to have originated in 1958 when Brookhaven National Labs physicist William Higinbotham programmed a simple table tennis emulator to entertain visitors during an open house event. From those simple origins to today's premiere AAA titles, video games have played an important role in defining popular culture. In the 1990's video game violence became a rally cry for politicians and regulators, and by 2020 a new different generation of politicians where meeting with constituents in video games during a global lockdown. Global phenomena like Pokemon and World of Warcraft, each selling tens of millions of copies and reaching global audiences for more than a decade are the juggernauts of the video game industry. Occupying the same space as these household names are countless games developed by independent studios and solo game designers toiling away for years on end to contribute to the ever expanding video game catalog.