Resources on Bullying, Mobbing, and other Forms of Workplace Psychological Violence 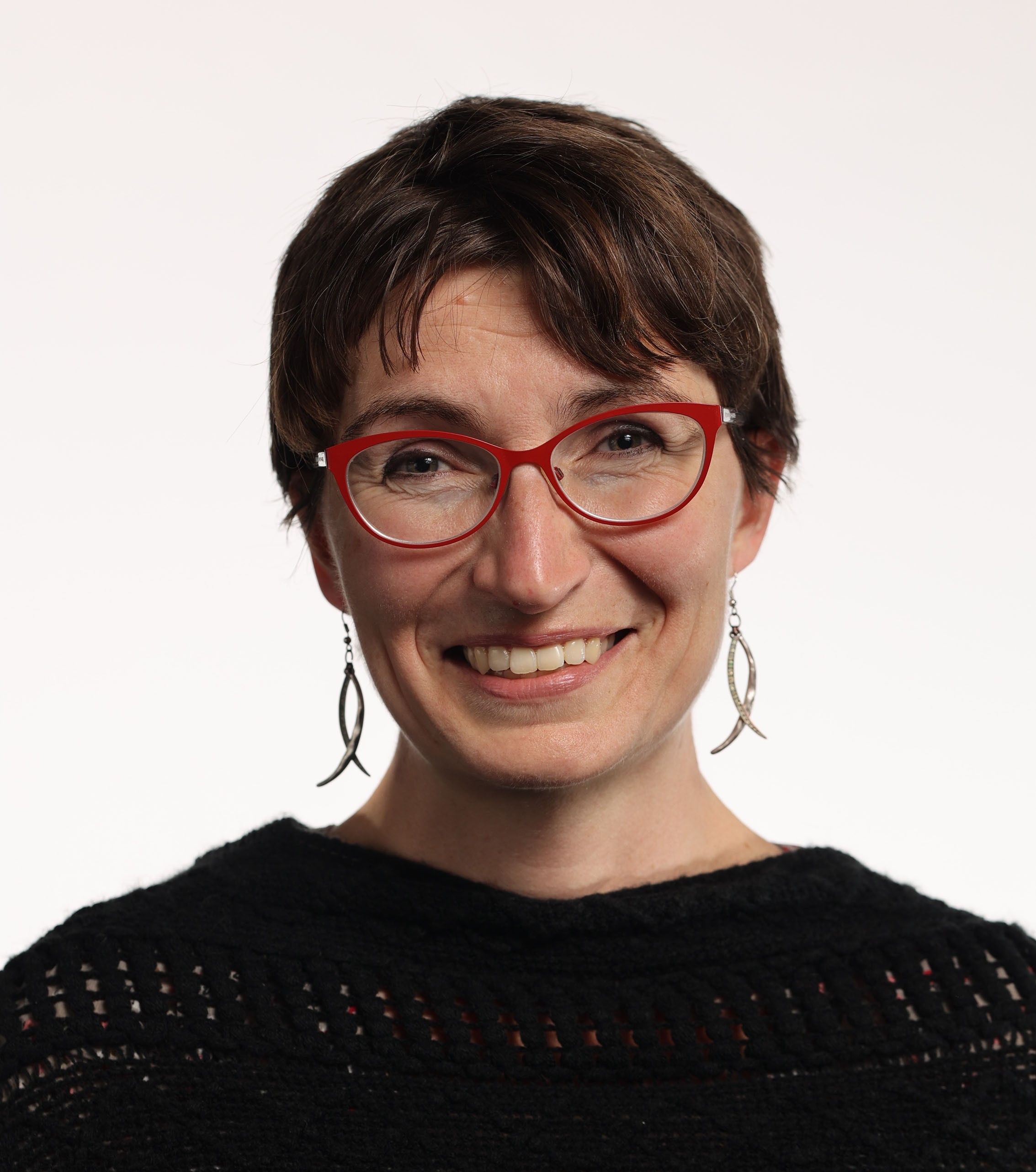 This guide offers a starting point for understanding the destructive and silencing phenomena of various and interrelated forms of workplace psychological violence. The selected resources (organized by resource type in the tabs at the left, and many of which are available through Milne Library) provide a wealth of information on abusive behaviors and tactics; strategies that can be utilized by targets and witnesses; obstacles that hinder detection, acknowledgement, and intervention; prevalence; prevention; and the costly effects on targets, witnesses, and organizations.

Brief definitions are offered below. Questions, comments, and suggestions are welcome and can be shared by emailing me at heather.stalter@oneonta.edu

"Bullying at work is repeated, health-harming mistreatment of a person by one or more workers…It is psychological violence–sublethal and nonphysical–a mix of verbal and strategic assaults to prevent the Target from performing work well. It is illegitimate conduct in that it prevents work from getting done" (Namie & Namie, 2009).

"Bullying is different from harassment due to the subtle and often invisible nature of the aggression" (Crumpton, 2014).

Mobbing is not a "garden variety workplace conflict...[it] begins with a triggering, unresolved conflict and then develops an enduring, remorseless course which professionally, emotionally, and often physically harms the target" (Hecker, 2007).

"The mobbing syndrome is a malicious attempt to force a person out of the workplace through unjustified accusations, humiliation, general harassment, emotional abuse, and/or terror" (Davenport et al., 1999).

Emotional Workplace Abuse involves "abusive practices and behaviours which are enabled and fostered in toxic working environments...it is repeated and...the abuser deflects the responsibility for their behavior and projects it onto the target."  Additionally, "abusive behaviours form a pattern between abusive and non-abusive cycles...Calm phases are followed by more active violations, and thus the calm phases should be seen as part of the pattern of violence" (Penttinen et al., 2019).

Keashley, L., Tye-Williams, S., & Jagatic, K. (2020). By Any Other Name: North American Perspectives on Workplace Bullying. In Bullying and Harassment in the Workplace: Theory, Research and Practice (3rd ed., pp. 55–102).